JOIN OUR TEAM AS AN ASSISTANT COACH!

Our focus is to meet our female-athletes where they are, and where they want to go. Sports performance programs, workouts and approaches are specific to female athletes and softball. Understanding athletes with goals of playing college softball require a well written and consistent sports performance workout plan to maximize progress, injury prevention and on field performance. Training is tailored to in-season and off-season development.

Meet with the athlete for 30 min/ month; do an initial assessment, write monthly workouts and track progress. 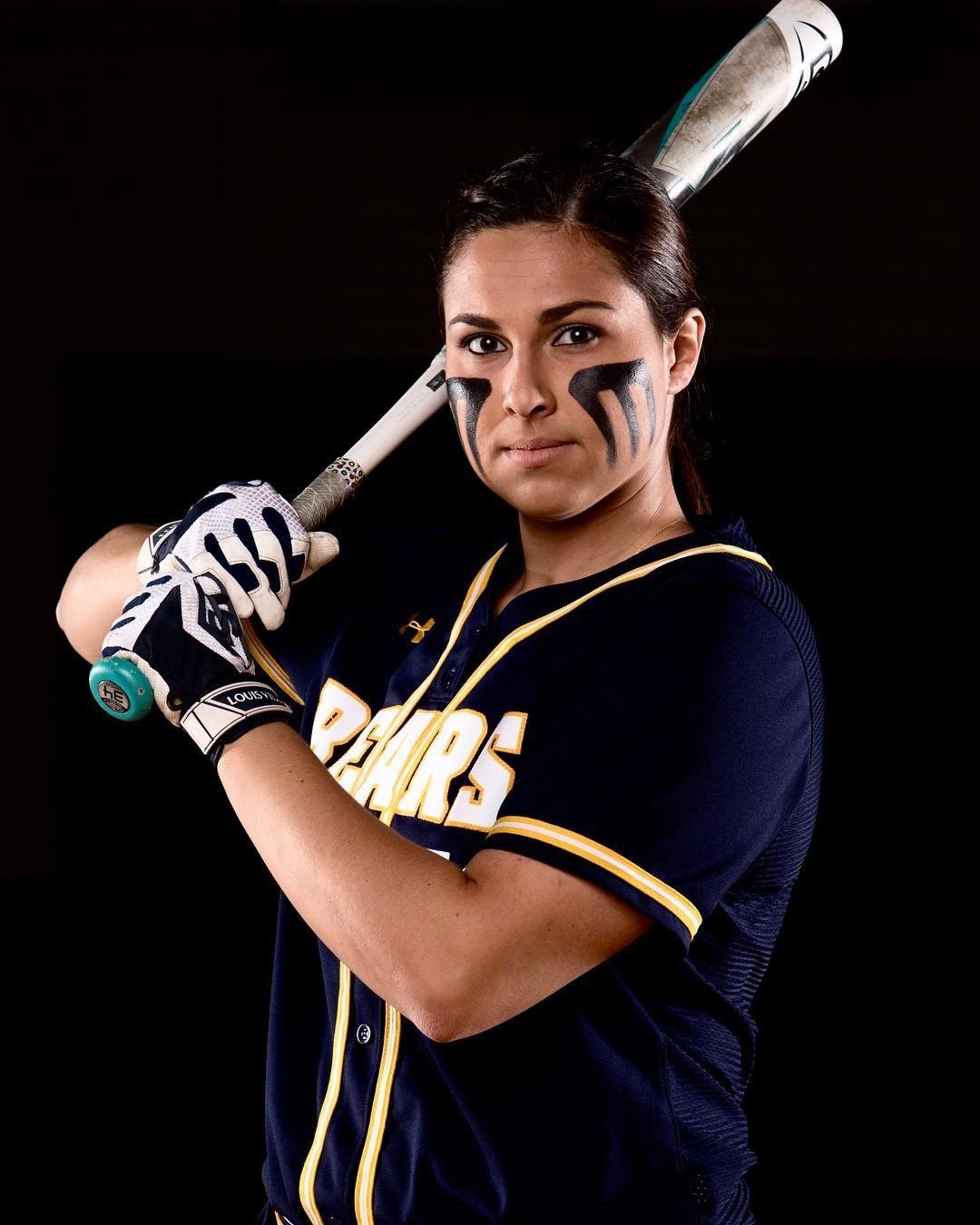 Lauren began playing the beautiful game of softball when she was four years old. Her love for the game grew and pushed her to achieve high accolades as an athlete. Lauren was a four-year varsity letter winner, two-time First Team All-Continental League, and First Team All-State. After high school, she went on to play four years of D1 softball at the University of Northern Colorado as a pitcher, designated hitter and first baseman. Lauren was recognized for her abilities throughout college. She was a COSIDA First Team All-American, finished top 50 OBP in D1 softball in 2018, led UNC in homeruns Sophomore and Senior year, 7th all-time career OBP, 4th all-time career HRs, 2nd all-time career walks, and holds record for career least walks allowed (pitching), just to name a few! Lauren was an all-star both on and off the field. She finished on the Dean’s List and the Big Sky All-Academic Team all four years at UNC. She graduated Magna Cum Laude with a BS in Exercise Science and a Minor in Nutrition. After completing her undergrad, Lauren when on to earn an MA in Sport Coaching.

Since completing her softball and academic careers, she began a new one. Lauren became a Sport Performance Coach at Landow Performance, a Certified Hitting Instructor, Current Head Coach of Colorado Styxx 16G- Paige, and has coached 13 different teams in 8 years ranging from 8U – 16 Gold.